Sign Up for Version 3 of Pokémon Vortex Battle Arena! You can own and battle Pokémon online, and the best part is that it's completely FREE!
This version brings a whole new look for the site and features even more quests to complete to become the best! 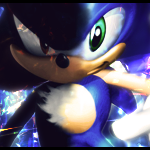 Pokémon Vortex v3
Patrick~
So as talk has been escalating around the forums, Facebook, Google+ and various other places, I can confirm I have been working on the next version of Pokémon Vortex but the speculations were wrong so I'll clear them up in this topic.
No; it is not v2, it's actually v3.
It's not definitely going to have live battle although I have been working on it.
There are in-game feature updates as well as bug fixes and optimized alterations.

The main point of this topic is to explain the biggest change you will see when it is complete and released...
While I know most of the forum members may not like this, there are thousands who have been waiting for it to happen, Vortex will be splitting into two games. 90% of the people who play Vortex know people automate battles with various software on their computers, only 10% of people actually do it, the other 90% don't know how, don't have any interest in doing so or just don't know it happens.
SO, the plan is to take v3 as a separate game for people who want to play the game properly, and appreciate the way it was built in purpose.
For all of you who play v1.8 will still be able to do so but you will not be able to take your Pokémon or accounts across to v3, you can continue playing with your automated software or the normal way on v1.8 or you can start a fresh on a whole new database with v3.
This topic is up for discussion but anyone posting irrelevant things or breaking forum rules will just be banned from the thread.
A few other updates for v3 are as follows:
(Updates are subject to change until release)
- In-game clans. (Team up with your friends and combine total Pokémon, wins, experience and more to run the best clan on Pokémon Vortex.)
- Battle status effects. (Things such as poison and burn will take effect in battle as well as the items allowing to heal them finally taking part.)
- New battle look. (Back sprites are currently in making to make it seem as if the Pokémon are facing each other when battling.)
- More Sidequests. (Sidequests are being completely re-done and pushed to hopefully the end but not confirmed yet. As well as this, it will now also give out prizes.)
- New Pokémon.
- Old features. (Some of the old features you once seen in v1 and v1.8 such as global rank and top Pokémon list will be restored.)
- Detailed Pokédex. (A new and much more detailed Pokédex is in progress for those who like to know everything about the Pokémon they're battling and/or catching.)
- New Layout. (A new black layout has been designed and implemented.)

These are some of the more definite updates that v3 will be seeing but they may be scrapped or changed over time.
To wet your appetites for this, here's a couple of screenshots of what's in progress: 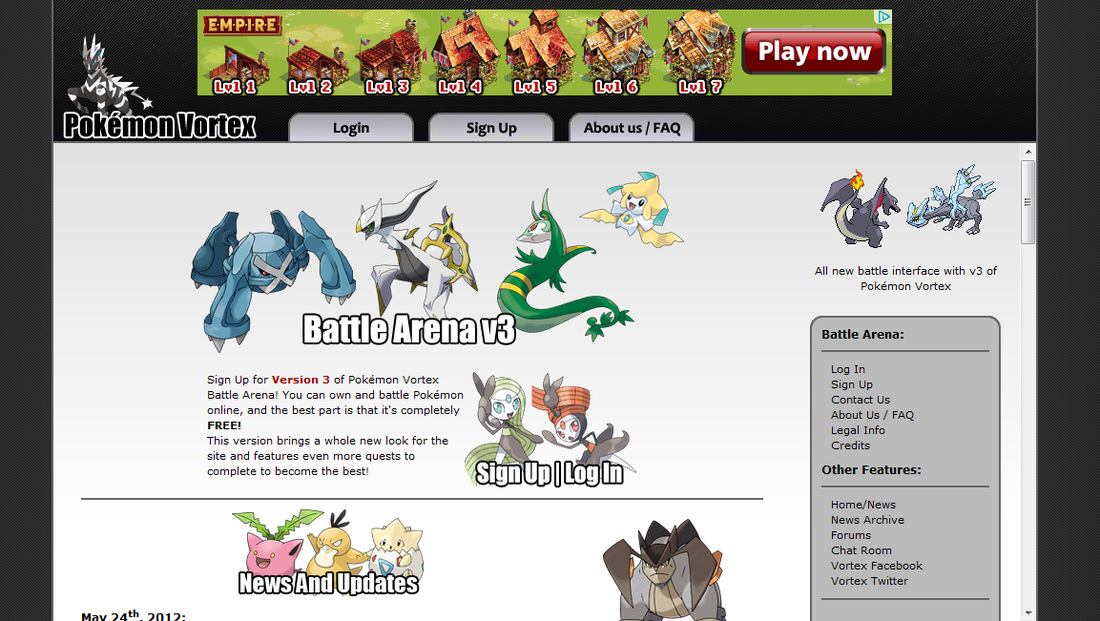 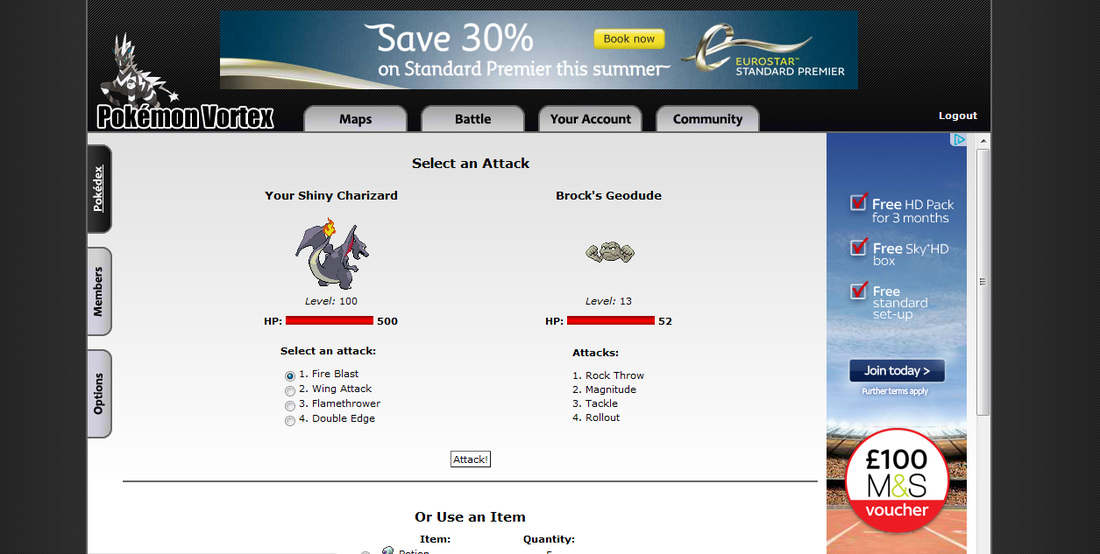